An Interview With An Esports Dad – Mitch Esguerra of Galaxy Racer

Undeniably, children mirror who they admire, and in most cases, it is their fathers they seem to mirror the most. They revere them, follow them, and wish to be more like them. It is an intrinsic quality that fathers are emulated by their children. Given this, fathers always want to be the best example to their children. 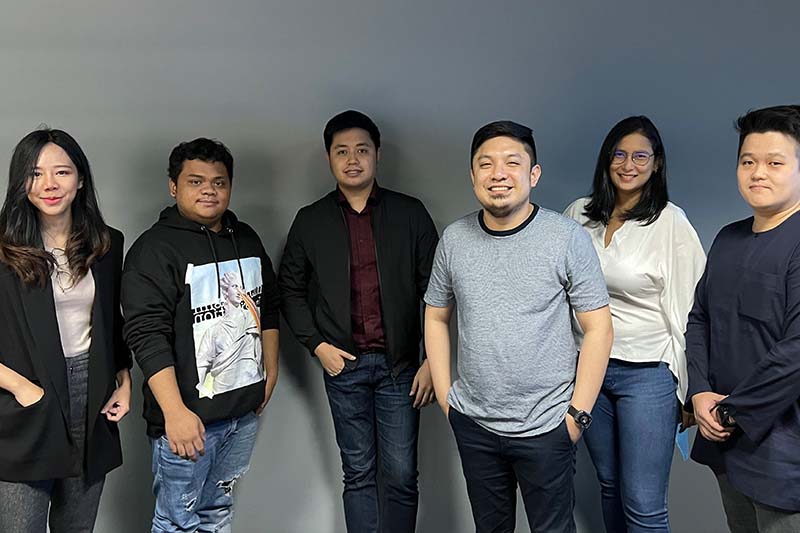 Mitch Esguerra is a testament to this. Despite his demanding role as the CEO of Southeast Asia at Galaxy Racer, the most prominent esports, lifestyle, and content organization, he remains the foundation of his family of seven (including their great-grandmother and their beloved nanny). 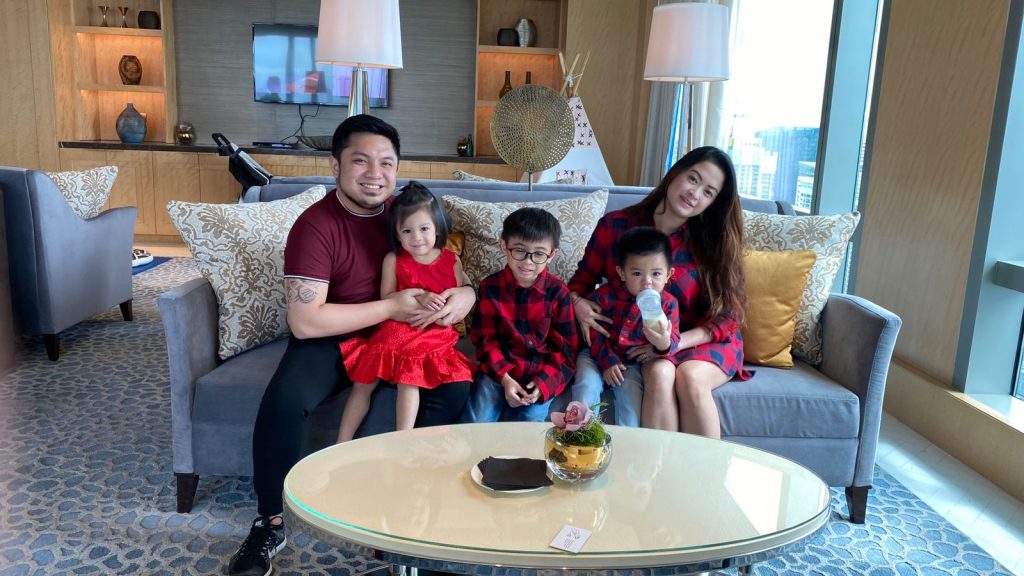 With three children, a creative adolescent, a pre-schooler princess, and a toddler, he carefully manages his time with them as he relates, “Time is a luxury, and having it well spent is better than just being there doing nothing.”

He describes himself as an authoritative parent, solving problems (together) with his children, setting clear rules and expectations, and with open communication and natural consequences. Mitch shares that his experiences as a parent are not a step away from how he manages the many startup companies, including Galaxy Racer. He said, “I have been growing companies since before I had children, but having children made me realize that I was and am practically the same on both ends. I give my children, as with my team, the same opportunities to speak and be heard, make their own mistakes and learn, and know I am here to mentor them whenever possible.”

As a father, Mitch is a simple man who prefers to travel and have unique experiences with his children, allowing them to recognize how big the world is to explore. And it is indeed a big world out there as Mitch himself experiences leading the establishment, growth, and scale of Galaxy Racer’s regional operations across the Philippines, Malaysia, Singapore, Thailand, and Indonesia. Aiming to create Galaxy Racer, a transmedia powerhouse in the region’s esports, gaming, and content-creating industry.

Being at the helm of the largest gaming and lifestyle organization, en route to the largest transmedia powerhouse in the world, he says, “I will support my children if they choose to be engaged in esports or content-creation.” He added, “Like any other endeavor, it requires passion and perseverance. And as long as they have it to keep pushing forward.” A piece of advice from one father to another with children who are into esports and content creation.

According to Mitch, being a father is not always rainbows and butterflies. He remarks, “I sometimes do not get it right the first time. But I usually remember that I have a vital role to play. And step-up whenever it is needed.” 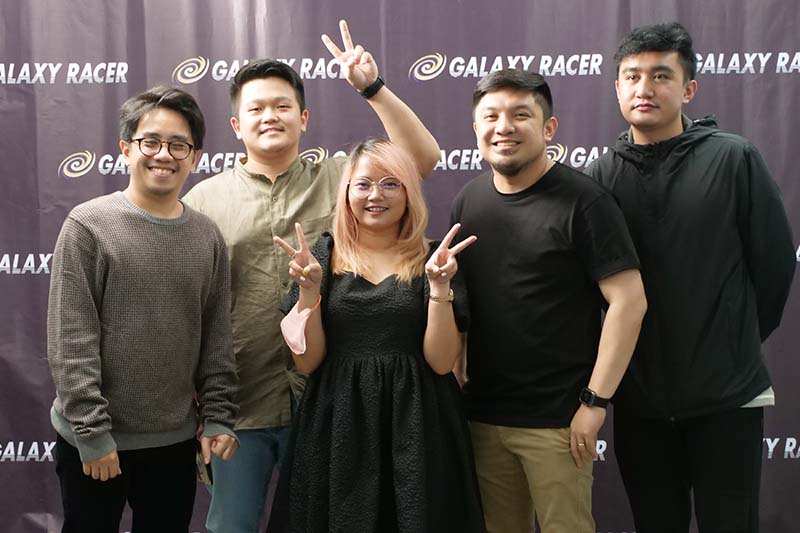 A similar reality he faces with Galaxy Racer and its expansive ecosystem. He shares, “I believe I have a role to play in it, and everyone else has to do theirs. This will ensure that the industry will thrive and prosper.” 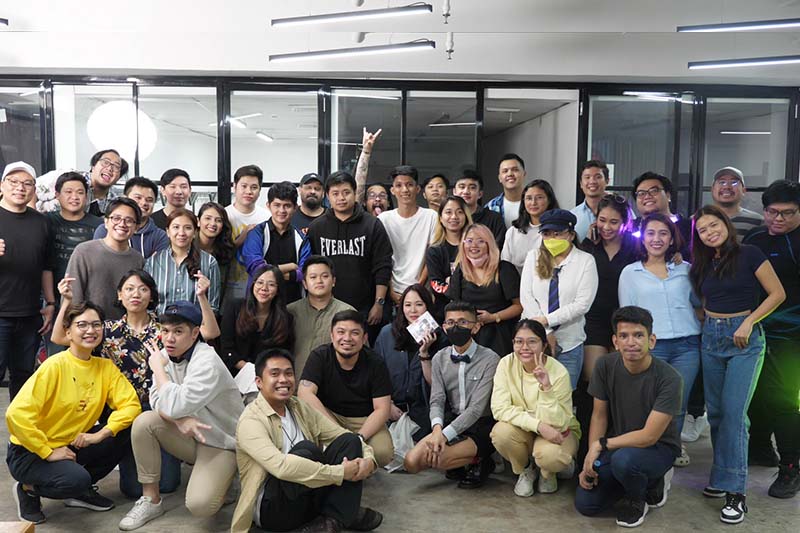 Galaxy Racer (GXR) is a Transmedia Powerhouse focused on Esports, Content Creators, Music and Sports, with over 100 content creators amassing over 500 million followers and generating over 2.5 billion monthly views. Galaxy Racer was founded in 2019 by Paul Roy.